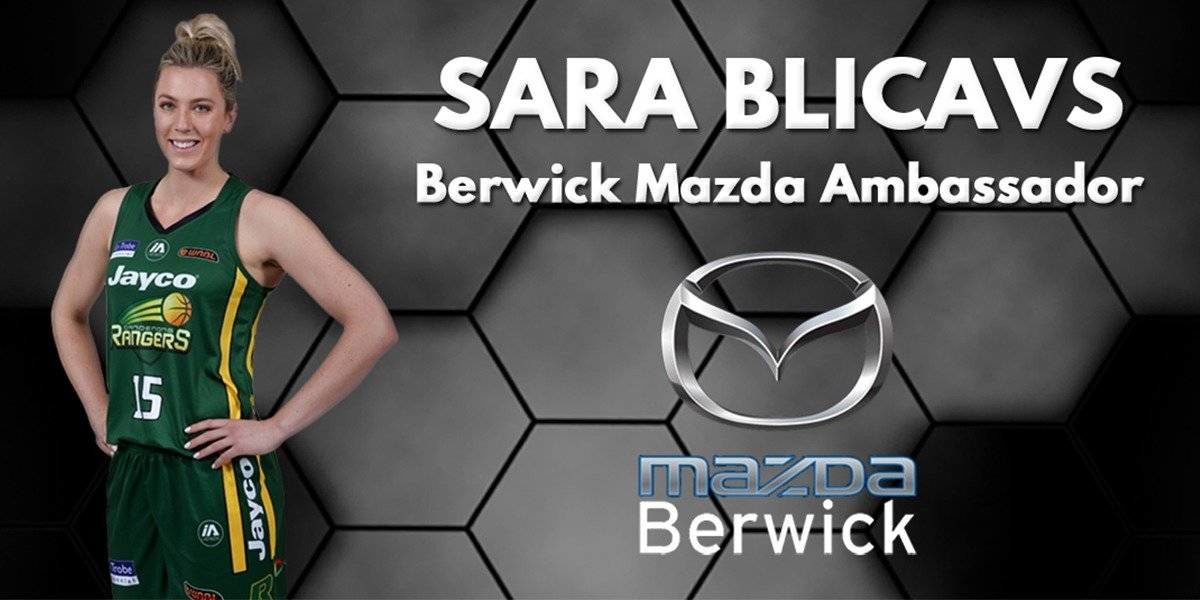 Our passion for basketball has been felt since our dealership began in Dandenong. Since partnering with Dandenong Basketball Association over 10 years ago, we have been supporting the Ranger community and the WNBL Rangers team through some momentous highlights.

One of these highlights has been watching Sara Blicavs’s career grow.

Why we love Sara Blicavs:

1. Sara Blicavs has played for Australia on the International courts

She participated in the Olympic Test Event in Rio de Janeiro, in January 2016. She is determined to play in the next Olympics.

3. Sport runs in her blood

Her parents, Andris Blicavs and Karen Blicavs, both played for Australian national basketball teams and the 1976 and 1984 Olympics. Her siblings are also equally active. Mark Blicavs, currently plays for the Geelong Football Club, and her brother Kris Blicavs is a Geelong Supercats SEABL player and a Personal Trainer at Sam Wood’s ‘The Woodshed’ in Brighton. Her new sister-in law, Steph Blicavs (nee Cummings), is also a fellow WNBL Jayco Rangers player.

4. She will be back in her #15 Guernsey for a third season in the WNBL with the Jayco Rangers.

She loves the boot space in her CX-5 for carrying all her luggage and equipment when travelling to games and Canberra.

She is currently working on an active wear line and has previously helped Berlei test their range on athletes for top performance.

We are excited to welcome Sara Blicavs to our Berwick Mazda family as one of our latest Ambassadors. Stay tuned for more news on our exciting partnership. Go Rangers!