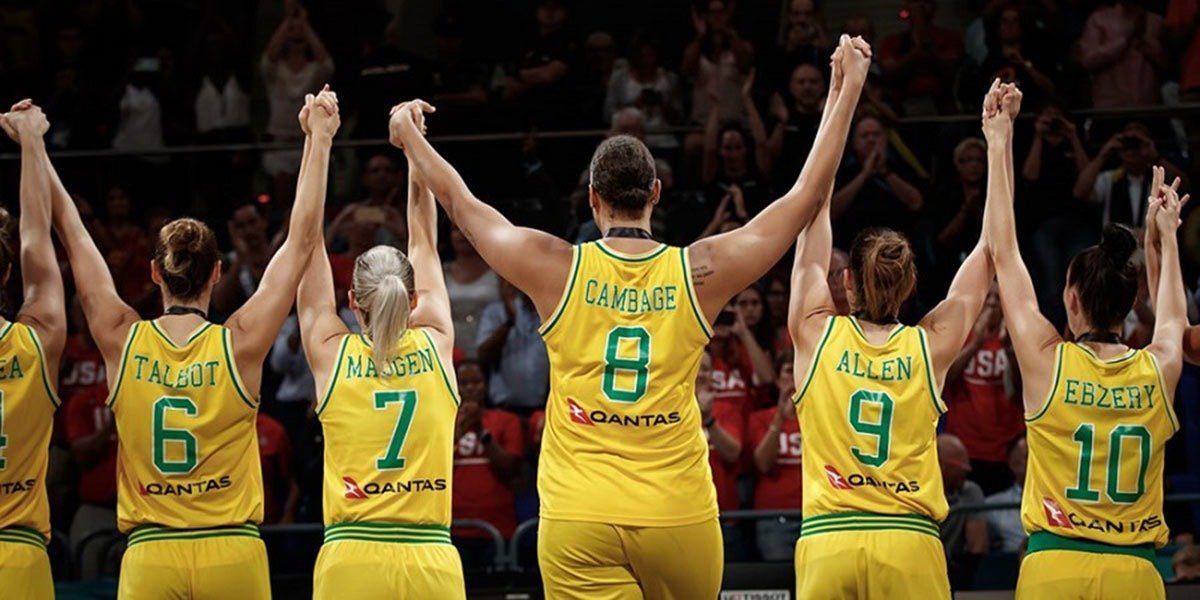 Congratulations to Jayco Rangers stars Rebecca Cole, Tessa Lavey and our ambassador Sara Blicavs for their amazing outcome in being selected to the 2019 Chemist Warehouse Opals Asia Cup squad!

A fantastic result for the girls on all their hard work on & off-the-court.

As a major sponsor of the Jayco Rangers we wish the girls the best of luck and look forward to seeing them in green & gold.

On 10th January 2019, the WNBL announced the following:

Ahead of a big year that includes the 2019 FIBA women’s Asia Cup and the start of the FIBA women’s qualifiers for the 2020 Olympics and 2022 FIBA World Cup, the Chemist Warehouse Australian Opals squad has been announced.

Featuring 22 players that have competed in the 2018/19 Chemist Warehouse WNBL season, the squad also includes all 12 Opals that won the silver medal at last year’s FIBA World Cup.

The Opals will get together for a camp on the Gold Coast from April 12-18 and a second camp will be held in Phoenix, Arizona from July 20-31 before the team for the Asia Cup is announced in August.

ON BEHALF OF BERWICK MAZDA, WE WISH YOU ALL THE BEST OF LUCK!

Information provided by and collected from the WNBL at www.wnbl.com.au